All requests and remarks posted on this blog, have been shared with the developers of the concerning products. The Feature Requests blog is my independent way of sharing, and recording both ideas and annoyance about software. Improvement is the main goal.

I have always wondered (since AE 3.1) why it is the 'Channel Range' that can be key framed in the Hue/Saturation Effect, and not the individual parameters Hue, saturation and Lightness. 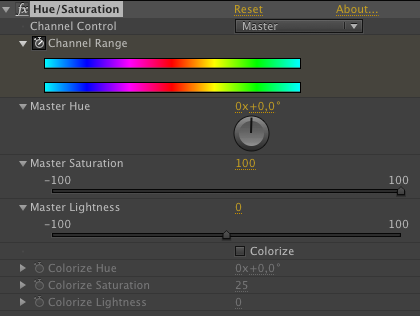 Wouldn't it be nice if we could give an Object Buffer a name that will be automatically added to the filename of the render?

And then, in the Render Settings panel, it would be nice if we see these names reflected, and it would be great if a checkmark was added that allows us to choose to render All Used Object Buffers. 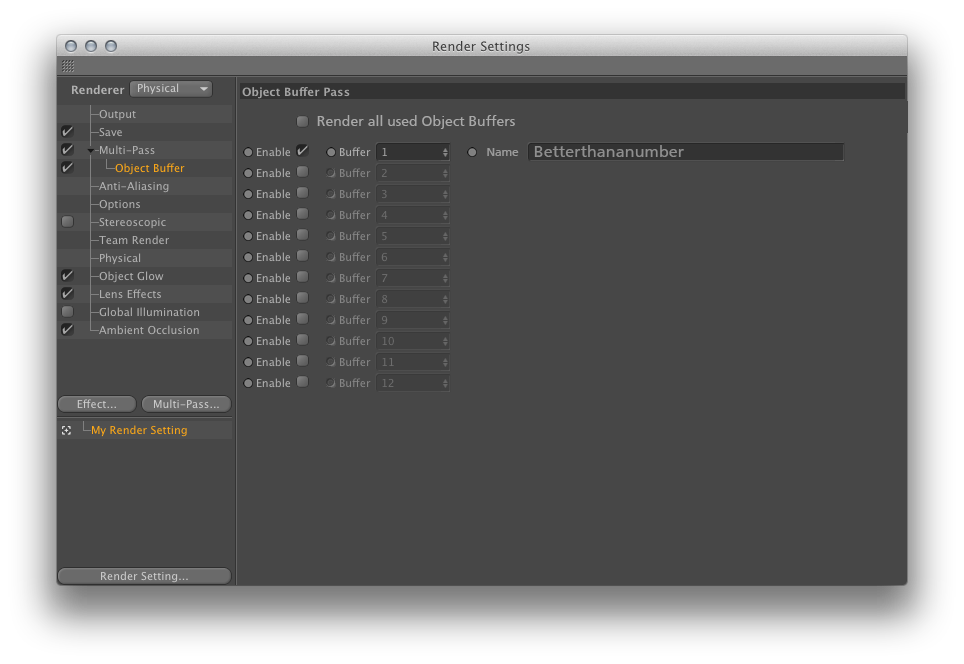 When choosing Grayscale for a color image in Photoshop, it comes up with this: 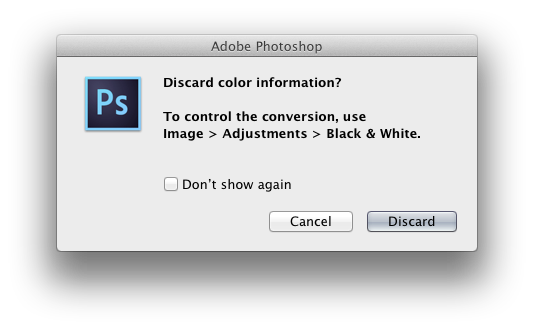 Why doesn't it take us directly to Image > Adjustments > Black & White, or at least give us the choice for this shortcut? 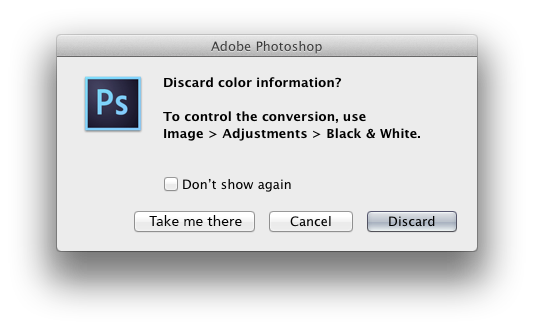 But ok, since a while AI has introduced the fabulous Width Tool

to interactively make varying stroke widths.
There are also some presets for varying stoke widths

Once in a while I like to change the direction of the width envelope, and I was thinking that the change path direction buttons in the Attrubutes panel would do. But that does not work for non-compound paths. And once I choose to make it compound, the buttons are active, but still do not allow me to change direction back and forth.

The only way to change path direction for a single path is to mess around with both the fill toggle-button and the direction buttons.

1
A stroked path with varying width, non-compound: the direction buttons are unavailable

2 & 3
Made it a compund path, buttons are available, but do not have any effect

4
Messing around with both the direction buttons and the fill toggle has the effect I was looking for: the width envelope of the stroke is reversed

How great would it be when a multi camera setup could be rendered at once (isolated streams, just like in a tv studio). And then save an AEC that imports of the streams at once for posting in After Effects!

In the Render Settings, we should be able to tick mark which Camera's to render and go. (Maybe al Camera's can use the same pre-passes for GI?)
Gepost door Jaydude op 23:26 Geen opmerkingen:

When double clicking a knot in  Adobe Illustrator's gradient editor, it brings up a RGB color mixer. Most of the time, I switch this to HSB (to create a gradient in a certain tint).
But each next knot I double click, AI comes with the RGB picker again. Why doesn't it 'remember' that I like to use the HSB-picker?

My request: let the gradient tool bring up the last chosen color picker, and not default to RGB. 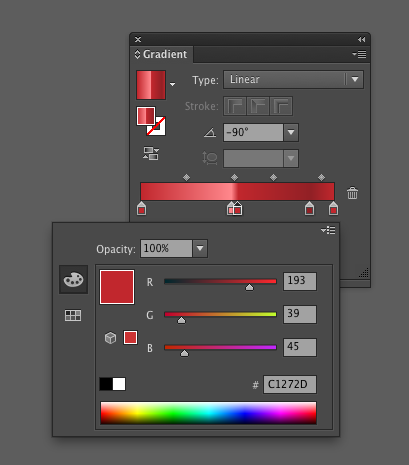 Keyboard Increment for After Effects

One of the very productive features of Adobe Illustrator is that the user is able to set a Keyboard Increment (formerly known as 'Cursor Key Distance'). This allows to quickly move stuff around with a certain distaince, which is great when working with a grind in mind.

Why doesn't have After Effect this feature? Would be very convenient!

This is how Adobe Illustrator does it:

Drag and copy for After Effects

When copying a PreComp to a folder, the user has to first duplicate the item, then move the copy to the folder and remove the ' 2' that AE added. Wouldn't it be much easier to alt-drag it to a folder?
Gepost door Jaydude op 01:37 Geen opmerkingen: